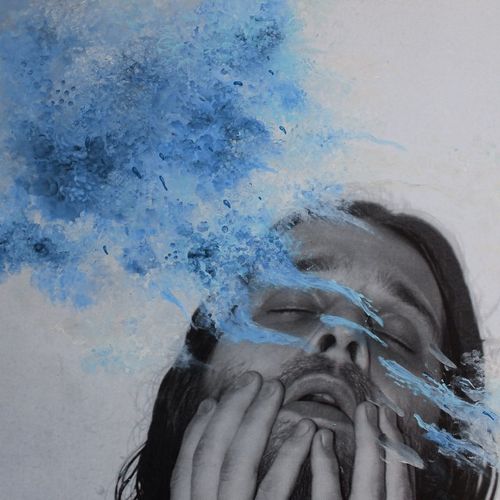 Talk about an excellent up and coming artist, Christian Berishaj who is most commonly known as JMSN (pronounced as Jameson) is becoming recognized as one of the most talented emerging artists in the last few years. His first big debut, a few years back in 2012 was with his first full length album called Priscilla, which created a new name for weekend party mixed with a contemporary 808 kick. JMSN followed his 16 track full length album with all original 10 track album called Pllajë, which continued to get immense revenue. Now the notorious artist is back with his own self-titled 13 track album that also goes by his Blue Album, which debuted on Dec. 9th. The album takes JMSN’s known talent to another level. The album can be streamed on soundcloud.com and is available for purchase on iTunes. On of the most popular tracks on his album is Street Sweeper, which illustrates a sweet and sultry format and beautiful lyrics. To say the least JMSN is still highly underrated, which has a high possibility of changing after 2015.

How Beyonce Felt About Kelly Rowland Spilling the Beans