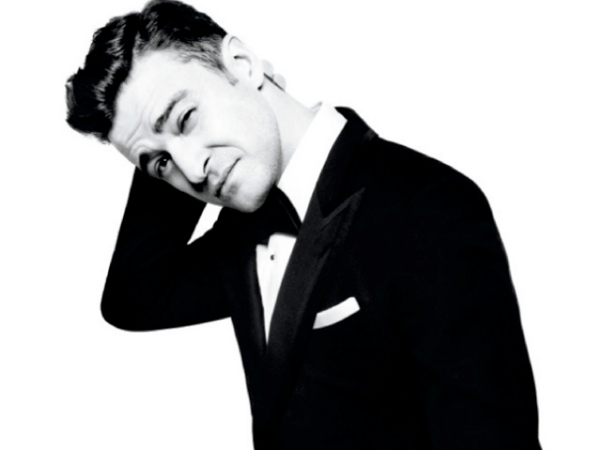 I can hear the screams from adoring fans all over America. According to the New York Post, J.C. Chasez, Lance Bass, Joey Fatone and Chris Kirkpatrick are scheduled to join Justin Timberlake on stage for the performance in honor of his receipt of the Michael Jackson Video Vanguard Award.

It has been ten years since the Boy Band have performed together and with the exception of Timberlake, they might be a little rusty. The “Suit & Tie” singer is the only member to sustain a publicly successful career.

As previously reported, Timberlake is to receive the honor, which has been awarded to Britney Spears and Michael Jackson (among others) in the past.

John Legend Bares All For Funny or Die Skit

Singer Dionne Warwick is honored for 50 years in the music industry.

Ro James Takes His Career to the “5th Gear”