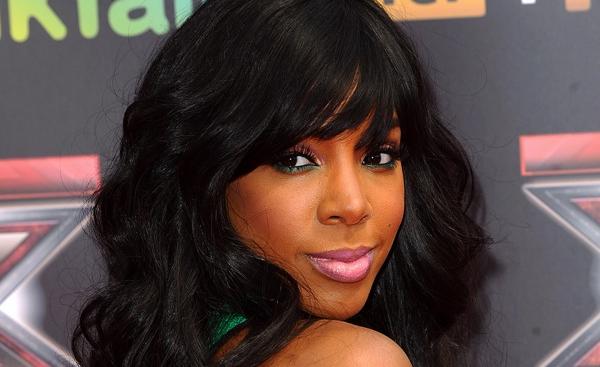 Former Destiny’s Child singer and solo star Kelly Rowland is taking her talents to television. Rowland spent a season in the U.K as one of the judges on the X-Factor and is will now start her next project, a comedy show titled What Would Dylan Do. The show is set to be aired on BET and will Warren Hutcherson from The Bernie Mac Show will be the executive producer. Julian Breece will write and co-executive produce the show.

According to the Hollywood Reporter, Kelly will star as Dylan, a struggling relationship blogger from L.A. Alongside Rowland, Gabrielle Dennis from The Game will play her best friend Cherise whom she is living with.

It’s exciting to see Rowland doing her thing. She has done small roles in sitcoms such as American Dreams, The Hugleys and Girlfriends. What Would Dylan Do will be her first major recurring role.

What Would Dylan Do will start filming real soon so stay on the lookout for it.

A Heart That Forgives

What is Unconditional Love Between Partners? (RNB Magazine TV Exclusive)