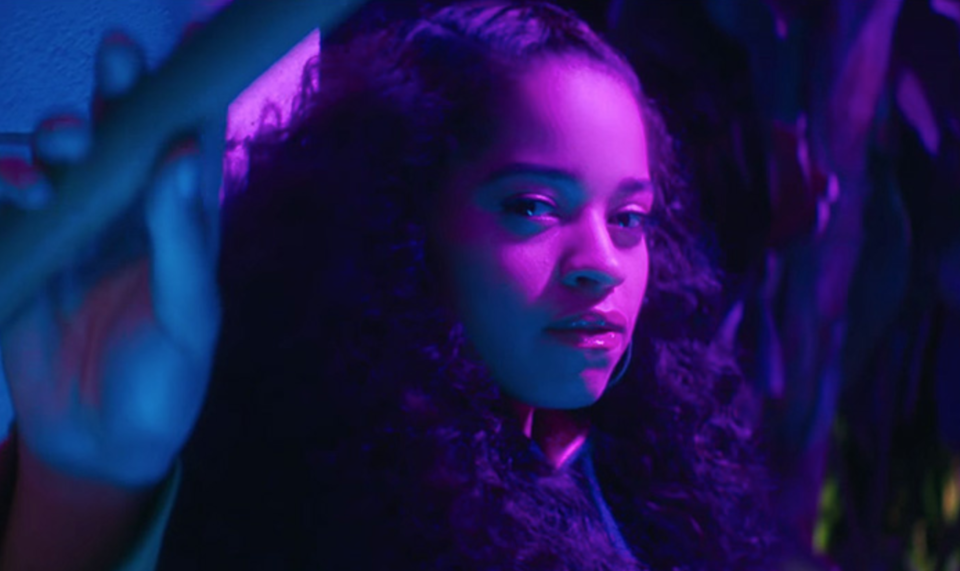 After scoring her first top 10 hit with “Boo’d Up,” Ella Mai follows it up with her latest Mustard-produced single “Trip,” which gets a sultry video.

“Trip,” which is currently No. 23 on the Billboard Hot 100, is a single off Ella’s debut album, due this fall.

Her big year continues. After selling out her first U.S. headlining tour, Ella will join Bruno Mars on his “24K Magic World Tour,” which kicks off at Brooklyn’s Barclays Center on Oct. 4. She is also nominated for two American Music Awards, including Favorite Female Artist — Soul/R&B and Favorite Song — Soul/R&B for “Boo’d Up.”

Labels: Do Artists Really Need Them?