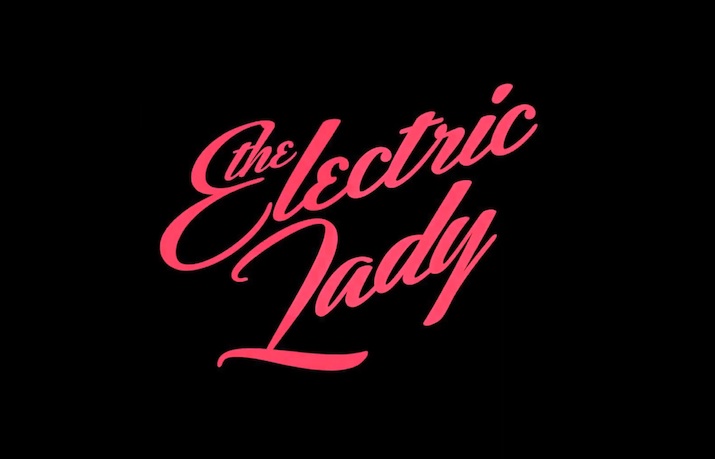 From start to finish ‘The Electric Lady” is more than I expected.  Janelle presents her fans and critics with more than music, she offers each listener an musical experience. The album is not the mainstream, factory produced, one sound we have come to expect from today’s singers, but instead “The Electric Lady” explores a range of sounds from electric pop to vintage sounds from the 50’s, 60’s ad 70’s to the rhythm of old school R&B to what the future may sound like.

An riviting electric overture starts the album off which flows into the second track “Give Them What They Love”. The track features a rock hard feature from R&B Icon Prince. On the song Prince lends more than his voice as his passion and sexy- rocker voice oozes through the speakers. This by far is my favorite track but not the only one. (listen below).

Once you pass the first few electric pop tracks, “The Electic Lady” takes listeners on a trip down memory lane as Janelle recreates vintages sounds with tracks such “We were Rock & Roll” and “Dance Apocalyptic.” Each song gives off a 50’s dance vibe helping me to envision Janelle dancing around in poodle shirts and doing the bump.She continues to explore  the 70’s with her Jackson 5 sounding tune entitled “It’s Code”.

Then Janelle does something unexpected. She slows it down. After 5 up tempo beats, the Miguel featured “Primetime” slides into the ear like a refreshing glass of cold water on a hot day (listen below). To be honest anything Miguel is apart of we are for, but this ultimate R&B collaboration takes our adoration for both musicians to another level. With the slower tempo highlighting her vocals it is  pleasant to hear Janelle lovely voice. Usually  all the hype, impressive words and fast pace tunes Janelle voice may not be the focal point so it is nice to clearly hear her.

And one track was clearly about her. “Ghetto Women” gives listeners a sneak peek into her childhood explaining the struggles the women in life made, in particularly her mother, who she says is the motivation behind the song.

“The Electric Lady” is out today and can be downloaded at itunes or target.

Lifetime’s Bringing Up Ballers Cast Member Nikki Dishes It Out On The...