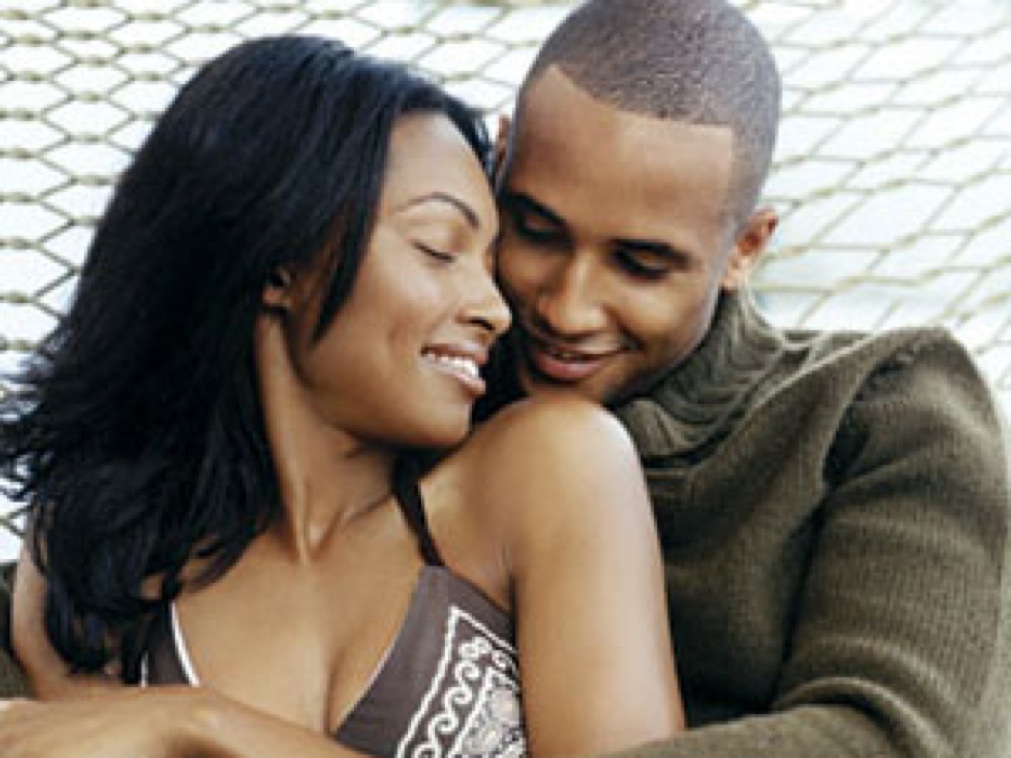 We’ve all had that conversation with our friends. You know that “one” conversation? No?! If you haven’t that’s okay. We will have that conversation, right here, right now. Still confused? Most of us have had that convo about when is too soon to sleep with our boo. This is something that worries nearly every woman-which is completely okay.

You’ve been seeing this new guy. He’s fine-probably fine out of this world fine! His swag is on ten and he knows all the right things to say. If he is mature chances are he isn’t pressuring to get in your pants, but that doesn’t mean that it isn’t on his mind. No. Smart guys don’t work that way. Guys who have that swag and experience know how to work their way around not having to ask. Instead of acting thirsty and buggin’ for your goodies, he waits it out. He scopes you out. Your moods. Your likes and dislikes. He gets to know… you!
So let’s say you slipped up and had sex with him. Don’t panic. I’m sure we’ve all experienced this at some point in our lives. It is okay. No one’s judging. It’s actually natural, normal, and expected of us. We’re human with feelings and emotions and we act off our feelings and if we feel like getting some than hell, we get some. We don’t necessarily have to view this as a bad thing.

While many of us like to plan and have a six month rule for when we will sleep with our boo, that never follows through. Okay don’t get me wrong. It may work for some-but for those who don’t practice the “waiting game” we tend to worry if having sex with our boo thang on the first, second, or third date is pushing it. But I’m here to tell you, there is no time limit on sex!

Nope. All that waiting and hoping that this six month rule will follow through is for the birds and doesn’t work. Want me to tell you why? If a guy likes you-I mean truly likes you yes he will wait but for those guys that just want the goods than he’ll probably just “dip” and leave (which I’m sure you already know). Hell some guys will sleep with you a couple times and leave. There isn’t a rush-at least in their eyes. What I’m saying is if a guy who is persistent has to wait months, than his persistent ass will do that and he will probably still leave you.

If you’re like everyone, you are probably worried about looking like a whore sleeping with him early. You’re worried about him looking at you like you are easy or a slut-but honey the same can go for him. While he’s over there worried about who goes in between your legs, we can say the same.

So while you’re worried about waiting and picking the right time and moment to give it up, he’s probably out calling the next chick-just being honest. All I’m saying is let’s not put too much in the waiting game and live life. If he is mature, he won’t judge you for wanting to have a little fun. If he does, he isn’t man enough for you!
Happy dating!

The McClure Twins Family: New Episode – How Well Do The Twins...