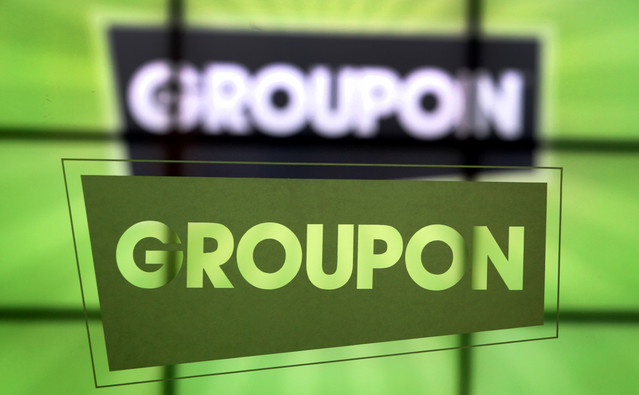 Looks like  Ciara  is doing bad and not in the good way. The Body Party singer and Grammy winner has linked up with mega discount outlet Groupon to release a 2-CD bundle package. The package will include the “Ciara” album and “The Very Best of Ciara” which comprises 14 of the singers hits including Goodies, Promise, Like a Boy plus more.

The Grammy winner is looking to boost sells after her self-titled fifth studio album plummeted  from the No.3 spot after just one week on the  Billboard 200 albums charts.  Even with a disappointing 59,000 copies moved in the first week, it is still an huge improvement over her 2010 Basic Instint which debuted and peaked at no.44 with only 37,000 units sold.

BREAKING NEWS:Daniel ‘Boobie’ Gibson turns himself in on battery charge

3 photos that changed the music business

Kelly Rowland – ‘Keep it Between Us’ [Video]

Ladies, Are You Ready? Tremaine Is Coming To A City Near You