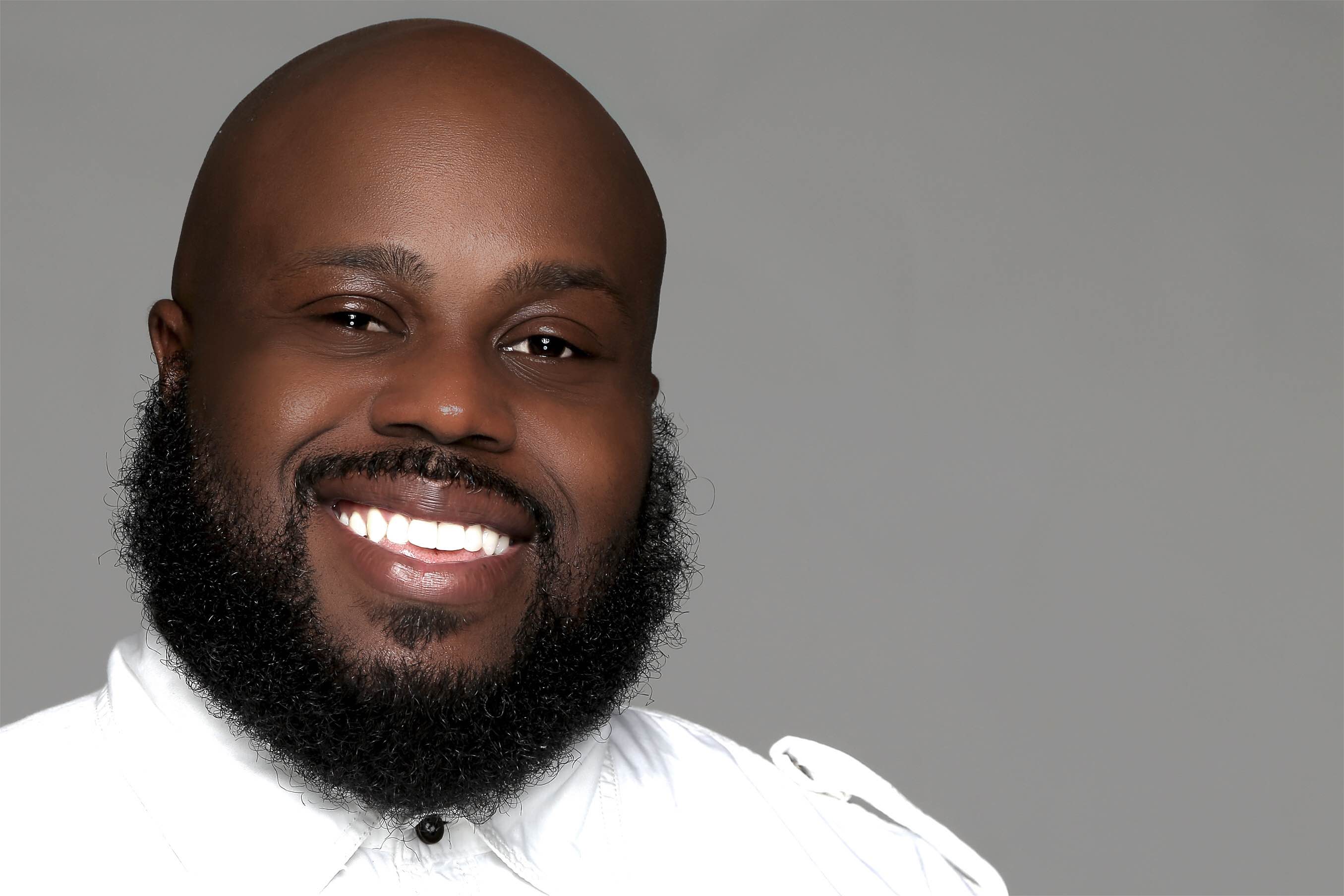 As a Detroit-based personal and editorial stylist, Marv Neal takes a made to order approach on working with clients. “I think a lot of time stylists feel like they know everything because they keep up with trends, but when you’re doing personal shopping or styling a client, it’s about knowing them and making sure their comfortable as well.” During his consultations, Neal is sure to take note of his client’s inspirations, insecurities, and aspirations. From there, he takes care to show up with a rack of envy-inducing garments for any occasion or look.

While he is a personal shopper for Versace, Neal still enjoys thrift shopping because his focus is on the art of developing a sense of individuality whether for a client or for a shoot.  “I like to mix the higher end with the hood. It’s important to not be too farfetched, but still be in the groove.” Neal has always had a passion for fashion, “It started when I was young, my cousins would borrow my clothes for dances or stuff like that. Eventually, it turned into, ‘Well, Marv knows what to do or where to look for stuff, so let’s go with him to the mall.’”

Prior to entering the business of fashion styling professionally in 2010, Neal thought he wanted to be a fashion designer, “I didn’t have the patience nor did I want to sit behind a sewing machine. In the early 90s, I learned about wardrobe styling. I always knew there was someone who dressed all the models, artists, or for the movies. I just didn’t know how to get started in it. That passion ultimately became stronger than my desire for designing, the idea of making sure that people look their best.” 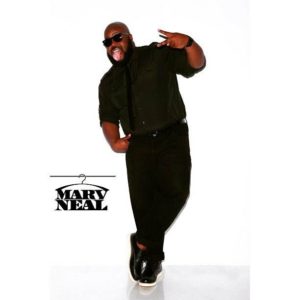 Neal was ultimately influenced by renowned stylist, Misa Hylton. The former girlfriend of Bad Boy CEO, Sean “Diddy” Combs and mother of his son, Justin. Hylton became synonymous with the look of 90s hip-hop soul. “Being from Detroit, The Source Magazine was our outlet to the world of hip-hop that we loved. I would just see her name, from that I knew that she dressed Jodeci and Mary J. Blige, and I thought, I want to do that,” Neal explains, “It was really from that where I developed a love for it. Misa has become like a silent mentor, we’ve talked a little via social media and she always comes through and likes my posts or comments positively, I’m still a fan of hers because a lot of the styling, a lot of the stuff that people are doing now, she was doing first.”

Neal still keeps up with trends the old-fashioned way, by reading a lot of magazines. “I still get a lot of subscriptions. Sometimes I might even go to the bookstore and just read higher end magazines, maybe snap a couple pictures.  I might even be a hoarder, that’s where I pull a lot from. I people watch. Social media is also a good resource.”

As a straight man in a woman-dominated industry, Neal enjoys styling both sexes although predictably men are easier, he still enjoys the complexity of working with women. “I might have to bring a few more things in my kit, more looks, more items, working with women and their clothes requires an element of trust.”

As for trends this fall, Marv Neal makes the following predictions:

“The trends are always what the fashion editors predict, but with a twist,” he explains, “The hood is always going to take a look and make it relate to them.”

1)      Denim on Denim is always popular. Denim mixed with corduroy. “The Canadian Tuxedo is still popular this year.”

Kim Comes Clean On Her Decision to Divorce

Usher Takes A Seat In New ‘The Voice’ Promo Pic