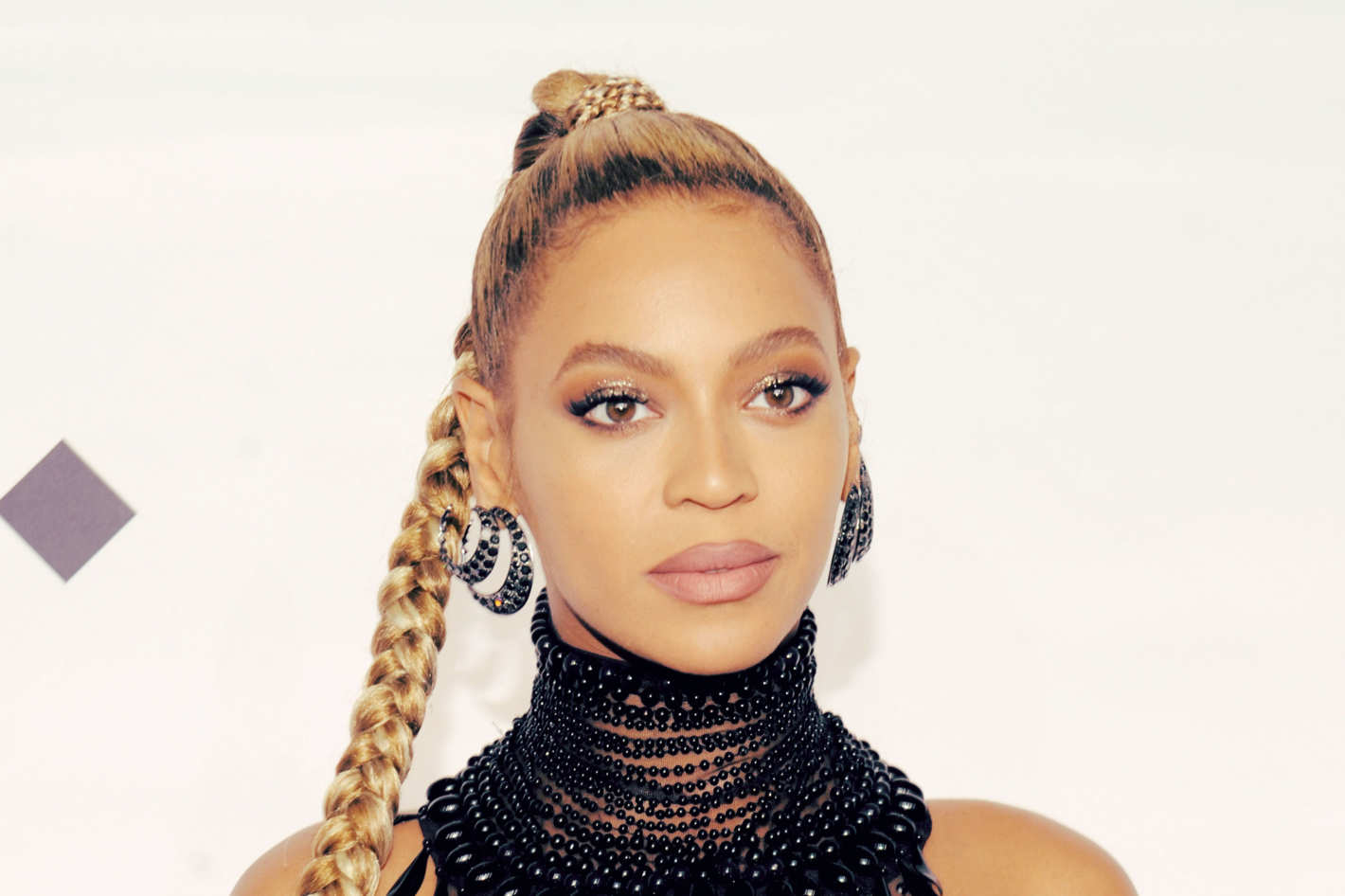 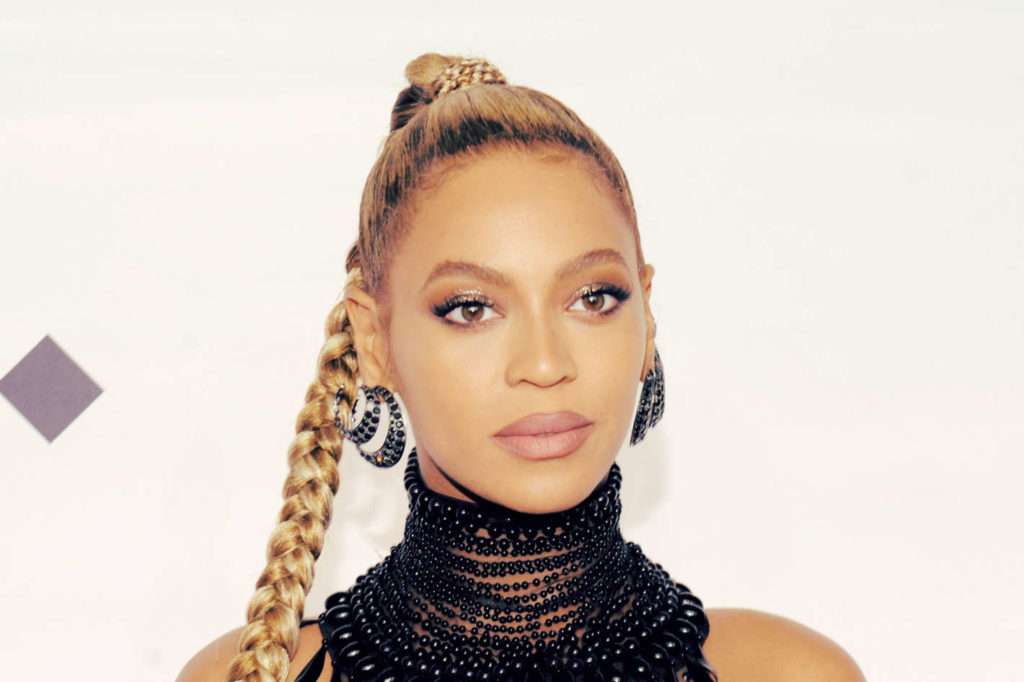 It’s been ten years since Beyonce dropped her hit album, I Am…Sasha Fierce, that featured the undeniably, amazing single, “Sweet Dreams.” And randomly, a remix of the song showed up online last week. YES, A REMIX! Though it’s an unofficial release, people are freaking out because well, it’s been two years since her last release, LEMONADE.

The remix is on Apple Music, Tidal, iTunes and YouTube but according to Beyonce’s reps (as told to Pitchfork), she had nothing to do with the release. Either way, folks (including ourselves) are going to enjoy it! Maybe, she’ll perform the track during her Coachella performance. *Shrugs*

Listen to the remix of Beyonce of “Sweet Dreams” below.

Behind The Video: Tamar Braxton Shoots “Love and War” Video